Keto, is it for you? 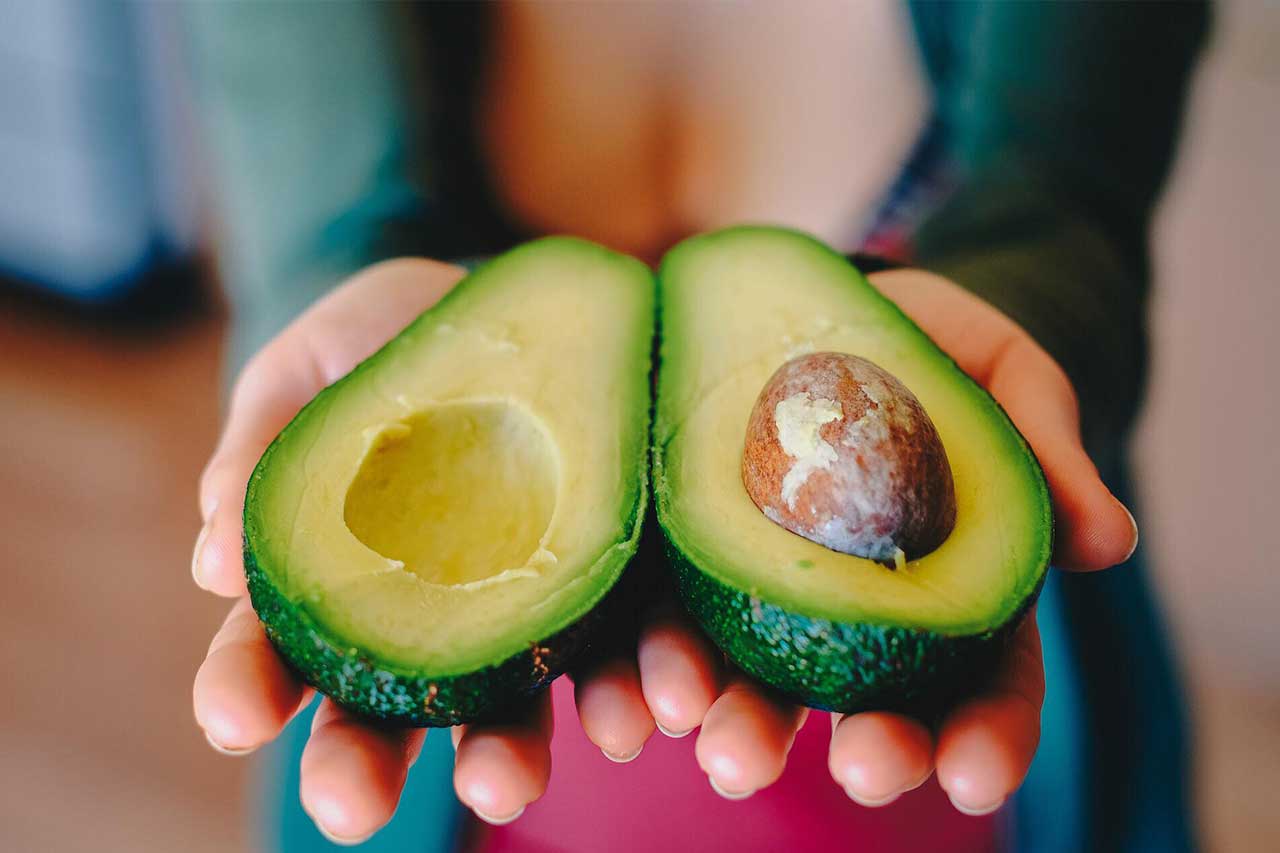 If you’re interested in nutrition, chances are you’ll have been hearing a lot lately about the ‘low-carb, healthy-fat’ (LCHF) trend. Don’t write it off as just another fad diet –
there’s a growing body of evidence that says eating LCHF is great for promoting good health and losing weight.

At first, this seems hard to believe. Eat more fat? This completely goes against the dietary guidelines of the past 40 or so years, which recommended cutting right back on fats and eating more carbohydrate. With the growing obesity problem, however, it’s clear that the old approach hasn’t worked. In eating less fat, we’ve been replacing it with a lot more processed carbohydrates, particularly sugar. 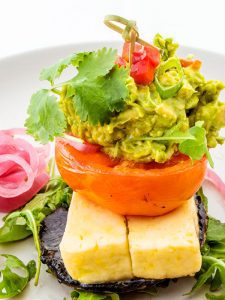 Now, many doctors and researchers around the world are saying we should reverse the old approach by reducing carbs and increasing the fat in our diets. One of them is Grant Schofield, a professor of Public Health at Auckland University of Technology and co-author of the book What the Fat? (Echo Publishing, 2017). Professor Schofield has spent more than 20 years researching this field and believes that high-carb diets are making us fatter, reducing our energy levels and causing diabetes, inflammation in the body and other health problems.

Schofield and his co-authors believe it’s time to “change the game” and be willing to consider the science of the low-carb, healthy-fat lifestyle. While carbohydrates stimulate a hormone called insulin, which increases the body’s fat stores, healthy fats have a very low insulin response. They make you feel fuller for longer and are also delicious – especially when cooked with lots of fresh vegetables and good quality meat or fish.

How to embrace the LCHF approach

Eating LCHF means staying away from processed foods and filling your fridge and pantry up with vegetables, fruit, meat, fish, dairy foods, nuts and legumes. The fats come from plant and animal sources such as olive oil, avocado, dairy products, fatty fish, nuts and coconut products. 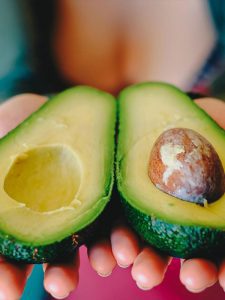 The emphasis is on healthy fats and unprocessed food, so deep-fried chips and other takeaway foods containing trans fats are out, as are other sweet and processed junk foods. Other ‘no-nos’ are sugar, bread, pasta, rice, grains, packaged breakfast cereals, soft drinks and any nutrient-poor processed food with added sugar. Professor Schofield suggests eating food that “was recently alive”, meaning it’s as close to its natural state as possible and most likely doesn’t come in a packet, and making fat our friend as we cut back on carbs.

The CSIRO has recently got behind the LCHF approach too, publishing The CSIRO Low-Carb Diet in February 2017. There must be something in this LCHF thing, because by mid-March the CSIRO website reported that all stocks of the book had completely sold out “due to unprecedented demand”. More copies should be available in April.